'You're Not a Manager' 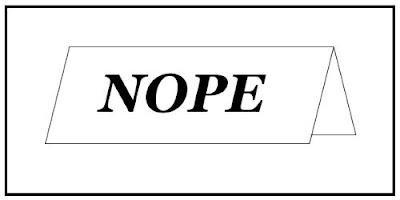 My old friend Tom was once appointed acting general manager of a division of his company. The president told him he was the only candidate for the permanent appointment, and the job was his to lose.
He lost it.
So Tom went back to his previous job as a department head, realizing he’d missed some important elements in the opportunity but unsure as to quite what they were.
He left the company a few months later when the new guy turned out to be a terrible boss – ignorant, interfering and autocratic. Most of the other department heads were gone before Tom.
It took a while longer, but the new general manager was flat-out fired.

You don’t get to go back, though. Tom apparently wasn’t considered again; they never contacted him, and someone else was appointed.

Email ThisBlogThis!Share to TwitterShare to FacebookShare to Pinterest
Labels: Management

The Devil in Project Management 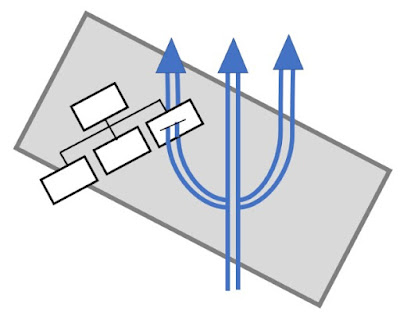 How did you learn Project Management?
More properly, how did you “learn” Project Management?
Or look at it this way: How have you learned whatever you’ve learned so far about Project Management?
I’m working on my own grasp of this immense and fascinating field, but it’s only been 31 years. I make no claim to  knowing it all.
I’ve listened to people who provide very useful knowledge about specific skill sets or defined processes within Project Management – risk management, estimating, Agile. I’m appreciative of their expertise. I use it with good results.
I’ve heard others who seem to believe – maybe even say – that they have the one true view or system. They do not.

Read more »
Posted by jimmillikenproject.blogspot.com at 2:42:00 PM No comments:

You, Your Multiple Tasks & the Rest of Your Life

“I’m very sorry,” the man said. “I just didn’t have time to do it.”
Not so. He had time to accomplish whatever it was. He just did something else with the time, something quite likely less important than the thing he didn’t get done. He’s probably not really sorry, either – that’s just the customary formula we use when we’ve slipped yet another expectation.

Read more »
Posted by jimmillikenproject.blogspot.com at 9:23:00 AM No comments: