This was going to be a big deal. I knew that. 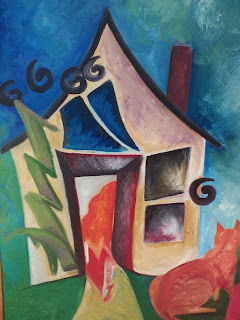 What I didn’t know was that it was a project.
I didn’t even know, actually, the meaning of “project,” what a project is.
If you ever had mentioned the word to me, all I could have summoned up would have been a memory of my mother telling me about the Saturday morning cellar cleanup: “Don’t make a federal project out of it.”
Mom was expressing a culturally current joke reference that influenced my automatic reaction to the idea of a project. In that conception, a project was an unnecessarily complicated and time-consuming ritual intended to draw things out and waste time instead of just getting the job done.
Just get it done!
Do it. Roll up your sleeves and get to work. Don’t sit around theorizing and “planning.” Act. Do. Produce.
Today, many years and countless iterations later, it is a little bit of a surprise to stop and realize that things haven’t changed all that much. Many, maybe most, organizations of all kinds are committed to action. Period.

Read more »
Posted by jimmillikenproject.blogspot.com at 5:44:00 PM No comments: 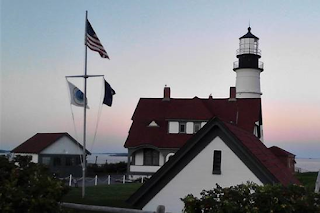 How to Get Commitment

Whatever it takes.
That’s the slogan for commitment. You agree to take on something really tough, and you’re asked, “How are you going to pull that off? What are you going to do?”
When your answer is, “Whatever it takes,” and you mean it – you’re committing. If you are going to keep that commitment, you go out and work at it, relentlessly, persistently, imaginatively. You’re really committed.
When you have a team of people who have bought into such an attitude, there’s no way you won’t succeed. You may not accomplish exactly what you set out to do. If the challenge is really all that tough, you almost certainly will not pull off the entire original intent.
You will, though, produce a solid result that probably will get the job done, or enough of it.  Forget the image of perfection. You’ve succeeded.
How do you do that? It’s plenty hard, in the first place, to get yourself to stick with it, to take the plunge and fail, then pick yourself up and tangle with it again. And fall and get up and re-engage. To keep studying the matter in the midst of the struggle, continuing to invent and employ new strategies with vigor and discipline.
It’s a lot harder, and much more complicated, to get a whole group of people to do it. On the rare occasions when you see that done well, you know it. We honor that as “leadership."

Read more »
Posted by jimmillikenproject.blogspot.com at 2:33:00 PM No comments: 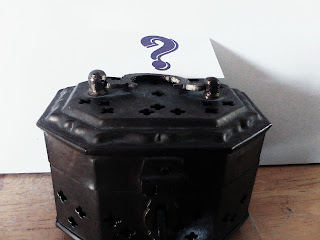 One skill unerringly points to the competent manager: The question habit.
Good managers ask a lot of questions. Besides the need to know what’s going on and why, they must be able to negotiate well – something that calls for a really well developed sense of questioning.
Whenever I can, I squeeze a negotiating piece into management training, especially project management training. They’re negotiating all the time.
Good negotiators do a lot of careful preparation, but they are fully aware that they can never know enough to completely understand the values – and therefore the motivations – of their counterpart(s) on the other side of the table.
So their presentation of incentives in bargaining is preceded by, and continually enriched by, a search for additional information. The Holy Grail is finding the route to a mutually beneficial outcome.
Real negotiators are never looking to beat anybody. They want happy campers all around when it’s over. They recognize that there will be a future.

Read more »
Posted by jimmillikenproject.blogspot.com at 4:38:00 PM No comments: