When the Buck Never Stops 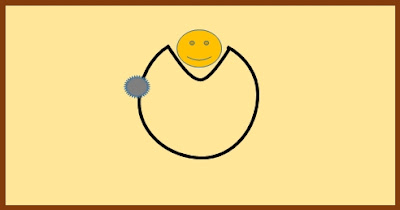 “I never put anything in writing,” the boss said.
That simple admission said volumes about his view of his job and his responsibility.
He confided it as a revelation straight out of the secret handbook known only to the highest level of management and leadership.
I saw it as something of the opposite: A refuge for weak people, a selfish risk avoidance strategy and a loophole to escape blame. Don’t believe everyone else in that organization didn’t know that about the top guy, even without sharing his secret.
When the buck has no place to stop, a major group activity is to keep passing it on.

Read more »
Posted by jimmillikenproject.blogspot.com at 8:56:00 PM No comments: