When Management Is Excellent 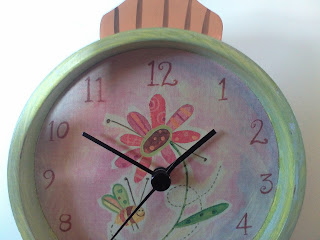 All the marvelous skills of the topflight manager teeter delicately on one old-fashioned essential. That's the skill we’re tired of talking about because it depresses us. It never ceases to demand attention when we really would like to focus on much more worthy matters.
When we neglect it, though, the punishment is swift and cruel. It will put our most treasured desires out of our reach, if it doesn’t damage or destroy them.
This harsh taskmaster: Time management.
We think of time management as a nutsy/boltsy thing, and it is. It’s also, though, the gatekeeper through which everything must pass. Even, or especially, our most important things.

Corey Booker: 'DO Something!' 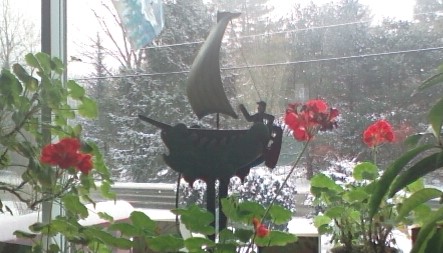 The young Corey Booker had a Yale law degree and a lot of spunk, but he eventually ran out of gas as his fellow city councilors squashed anything he tried to do.


They had had enough of his in-your-face campaign against the poverty, corruption and general disaster of New Jersey’s Newark. He had confronted his fellow politicians too vigorously and too often.


So, depressed and emotionally shot, visiting one of the city’s worst drug-dealing areas, he ran into a woman from the area who had been an active opponent in many public forums.


She, seeing his dispirited state, gave him a reassuring hug. I can’t remember the story well enough to say whether he asked for her advice, or if she just volunteered it:

Read more »
Posted by jimmillikenproject.blogspot.com at 6:03:00 PM No comments: