Me and My Personality 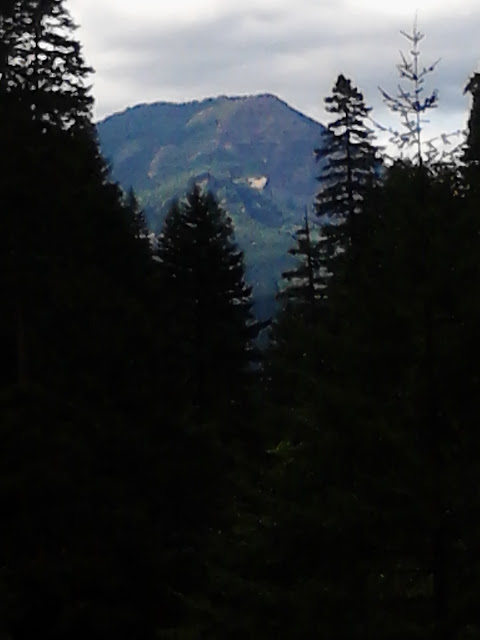 Is personality unchanged and unchangeable?
“I Yam What I Yam.” -- Popeye


“He wanted me to change my personality.”
That’s what the young woman told staff members after a counseling session. It was the first and last conversation in what had been projected as a series of talks to help her learn management.
I had been asked to speak with her because, as newly appointed editor of a small weekly newspaper, she had inaugurated her “reign” by summoning the staff members, one by one, to appear before her and her second-in-command to explain why they should keep their jobs.
Some of those people had been reporting that town for years. They had been fellow staff members with her in her brief history at the paper. They knew her.
They would have considered this spectacle hilarious if their personal livelihoods hadn’t been at stake.
In this particular example, the central figure came from a prominent family that had just sold the paper to a regional organization.

Project Manager: Confident in the Dark

When in doubt, hesitate.
That’s a perfectly human reaction, and it makes sense. If you don’t know what to do, why in the world do anything? You could make a real mess of things.
Project managers, by that thinking, are irrational. They actively, directly engage risk. They know what to do when they don’t know what to do. It is the highest level of their calling.
Indecision is not allowed. They have no time to hesitate, and making a mess is most certainly not an option.
So project managers must act decisively amid uncertainty, and that’s what they do. By no means is this foolhardy. The veteran project manager has met myriad problems and complexities, has been knocked down innumerable times and has found a way up. This person is a storehouse of solutions, human as well as operational.
Some people are going to scoff at such a conception, with good reason. They don’t need to have anything like that level of high competence – their projects don’t demand it.

Read more »
Posted by jimmillikenproject.blogspot.com at 11:17:00 AM 2 comments:

How to Live with the Rules 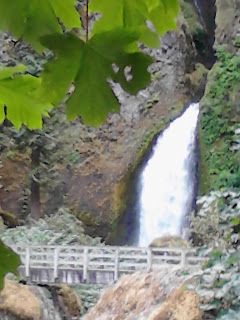 I quit my bank of 20 years last summer. Back in the Nineties, it had been a homegrown institution – friendly, flexible and helpful. In its 2015 incarnation, it was expensive, rigid and harsh.
The local founder died a few years after I signed up, and the bank was bought by one of those big-and-getting-bigger regional players. Such folks often don’t have time or patience for friendly, flexible and helpful.
There are Rules, you know. Services used to be free, and there might be an informative or explanatory phone call as there were changes. Now, an unwanted and unhelpful monthly “account analysis” costs eight dollars. These are things you learn about as new charges pile up on the statement.
If you slip, however inadvertently, the predator pounces.
My final straw, a couple of years after it became apparent the relationship was over, came with hundreds of dollars in penalties. I mistakenly paid an insurance bill twice: once by paper check and once by phone. When I found out, I stopped payment on the check.
Then the fun began. Before it was over, penalties totaled several hundred dollars.