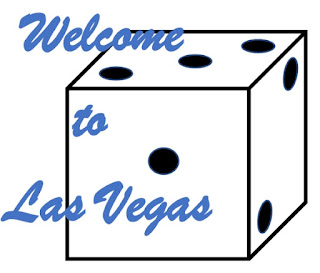 I have revered my long-ago friend Dick as the best salesman of my experience, and he was. Dick never lost his enthusiasm and he never gave up.
But Dick had a serious flaw: He never gave up . . . when he should have.
My most illustrative Dick story is about a string of fatally over-optimistic decisions he once made.
He had bought a house, mortgaging it through a bank that was persuaded by some flexible assertions related to current vs. potential income. When the inevitable came about, Dick and his wife were out of a home, but still had some ready cash.
Dick immediately started up two sales-oriented businesses with the money. Then he met a guy who was running a no-hope race in a presidential primary. Dick leaped on this “opportunity” and became the full-time campaign manager for the “candidate.”
The two infant businesses dried up and blew away. As did the candidacy. And the boodle of money.

Read more »
Posted by jimmillikenproject.blogspot.com at 3:26:00 PM No comments: