Tom, Discipline and the Rest of Us

Tom played clarinet in the marching band, skirmished regularly – and competently – in pickup basketball games and enjoyed active friendships with a variety of fellow students at Holy Cross.
He also studied three hours a night, every night, and was assigned to the elite section of his class. He was a math major at a level where they were generating concepts so original that they had to invent their own names for the stuff.
He did everything with assured confidence.
Tom was the first member of our college class to marry, which he did a few days before graduation.
He went on to earn a doctorate and spent a long career teaching university-level math. He wrote textbooks that were popular enough over the years to keep him busy producing revisions.
And he fathered children who grew into successful adulthood.
I had the mixed fortune of rooming with Tom for our last two years at Holy Cross. Occasionally I would try to match Tom’s disciplined evening study hours. Invariably, after a day or two, though, I would revert to my accustomed life of bull sessions and coffee breaks leavened by modest doses of class prep.
I gained a lot personally from the college experience and did well enough academically. Tom did somewhat better: He was the summa cum laude in a class of 500.

Read more »
Posted by jimmillikenproject.blogspot.com at 4:34:00 PM No comments: 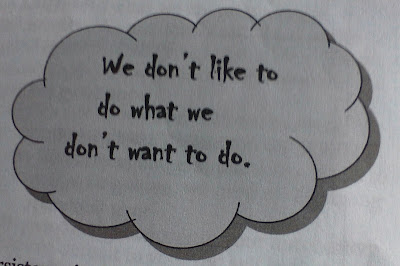 When a person catalogues his/her screw-ups as specifically as Michael Jordan did, you’re generally looking at a case of really low self-esteem. “Oh, what a loser I am. Just look at my record.”
Well, that’s hardly Michael Jordan. His record also includes leadership of six NBA Championship teams, each time earning the honor of Most Valuable Player. He also was the league’s MVP five times. He is a Hall of Famer. And don’t believe he doesn’t remember all that, too.
Jordan had talent aplenty, but so do the most spectacular washouts you’ve ever seen or heard of. The difference is that Jordan never took failure as the final answer, and he acted from conviction that persistence in doing the hard work would pay off.
Read more »
Posted by jimmillikenproject.blogspot.com at 5:33:00 PM No comments: